The broadcast aims to create a radio community when there can not be a physical one. 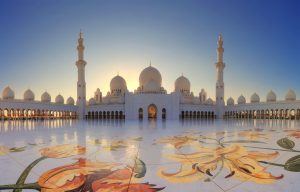 Muslim communities in the city have become able to tune in to BBC Radio Leicester on Friday mornings, when an imam will share reflections and Islamic readings.

From Friday, April 3, Muslim communities in the city have become able to tune in to BBC Radio Leicester on Friday mornings, when an imam will share reflections and Islamic readings.

In accordance with Government guidance, religious institutions have now closed to the public, including the many mosques across the city. The changes have affected the daily routine of many Muslims who attend a mosque regularly to pray.

Now, in addition to the weekly Christian service broadcast locally on Sundays, a spot for Muslim listeners will coincide with the day of Jummah – the Friday prayers that hold special significance in Islam.

Each week, at 5.50am, a different imam will lead the broadcast, reciting a verse from the Quran or saying from the Prophet, then translate it and talk about its relevance today followed by a minute of prayer.

A senior imam in Leeds, Qari Asim MBE, was the first to lead the weekly service.

Chris Burns, head of BBC Local Radio, said: “Local radio is all about connecting communities and we hope these weekly reflections will go some way to helping Muslims feel a sense of community while they are isolating.”

While many Muslims already pray at home, for some people an absence congregational prayer in a mosque will be missed, especially during Ramadan.

The religious services have begun broadcasting on 14 local radio stations across the UK, including Leicester.

The broadcasts will also be available to listen to afterwards on the BBC Sounds website.

The stations broadcasting the reflections are:

Source: https://www.leicestermercury.co.uk with some modifications 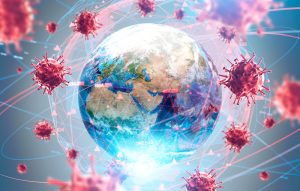